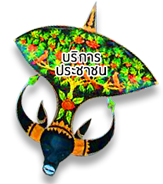 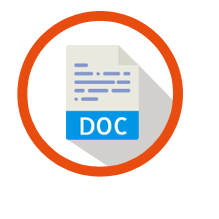 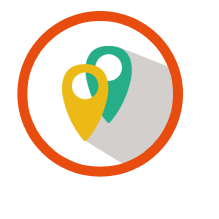 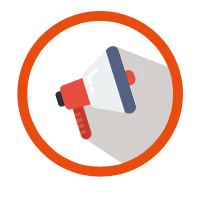 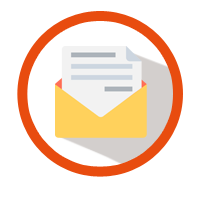 The story of the city of Satun also appears in the city chronicle of Songkhla, where the name of the governor of Satun city recorded was however different than of that in the royal Rattanakosin chronicle of King Rama III. The History of Satun regarding the formation of the governance, under the monarchy of the province in 1897, he graciously ordered to keep the city of Kedah, Perlis and the city of Satun as cities of sanctuary called "the County of Kedah". He graciously promoted Chao Praya Saiburi Rammaphakdee, Chao Praya Saiburee (Abdul Hamit), to the civil servant of Kedah city. The city of Satun is completely separated from the city according to the Thai and English treaties on the delimitation of the Tahi-Malaya border, which was signed in Bangkok on March 10, 127 AD (B.E. 2452). This agreement puts Kedah and Perlis under the reign of England, and Satun remained under the reign of Thailand until today.

After the border demarcation was completed, he had the royal announcement to include the city of Satun as a commodore in the county of Phuket on August 6, AD 128 (1910).

In 1932, Thailand changed its regiment into democracy, hence the city of Satun was promoted on of the provinces in the Kingdom of Thailand from then onward.